Tsingy Forest known in the Knife forest｜Sharp mountain in Madagascar 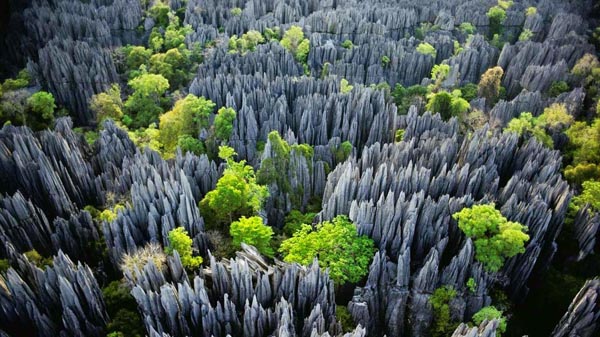 (Image: Just viral) the forest and naturally, the greenery of the trees spread all around. However, the world is still wide.What we think "common sense" may become "insane". I think you can see the pictures, but the forest we know is just a little bit. The "exaggerated" scene, which is like a mountain, spreads to all the sights. I would like to introduce "Tsingy forest" in Madagascar!

A forest famous for the knife forest

Where in the first place is Madagascar?Many people think that. The small island in the lower right of the African continent is Madagascar.

What is the knife? 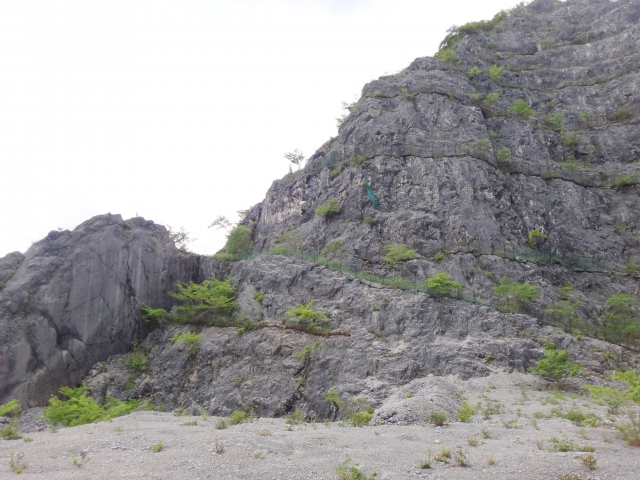 It is made of the rock "limestone" though it is a mountain where it is pointed like Kenzan. The limestone is the one that the bone and the husk of the animal in water were clogged. By the way, Tsingy is a place where you can't walk barefoot. It is also a national park where the state is protected and controlled by the living organisms and the newly-born trees. (Name: Tsingy de Bemara Strict nature reserve) by the way, tourists can climb to this forest.）

The Stone Forest of Melaky Region, Madagascar. The local name of this place is ' tsingy ' which translates to ' where one cannot walk barefoot '. Pic.twitter.com/x6PBEZYmLx

This Fascinating Rock forest tsingy de Bemaraha is hidden in Madagascar and is part of UNESCO World Heritage. pic.twitter.com/inI86mZ94k