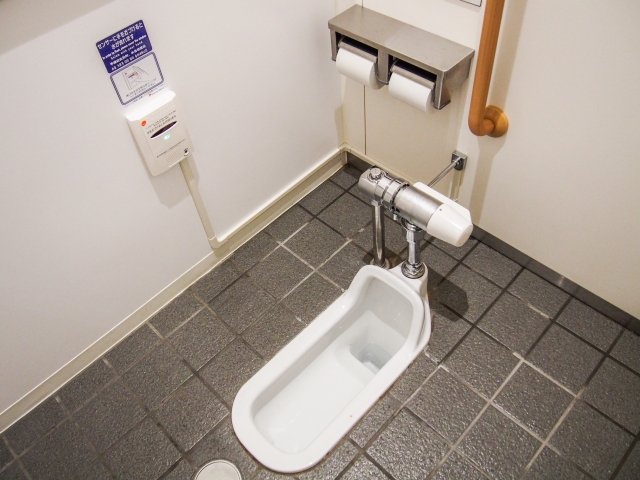 There are two kinds of Japanese toilets, "Japanese style" and "Western style".

However, at the airport restroom and public facilities, there is "Japanese style" of a "crouching" toilet without sitting on the toilet seat. (Japanese-style toilet)

Looking at the picture, it may seem very strange. "How do you use this?"

Both male and female toilets have "Japanese style toilet".

How to use Japanese style toilet, how to sit 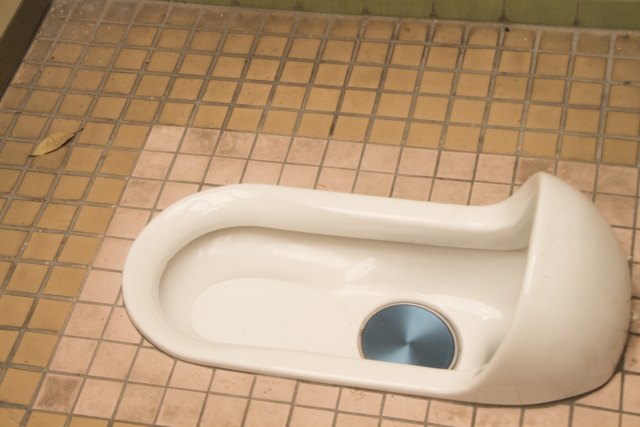 I will explain with an illustration. 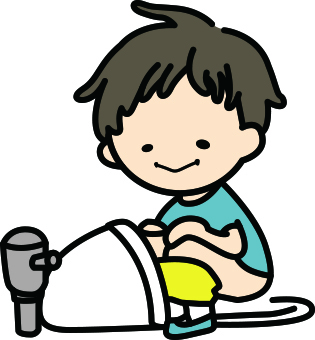 In a usual toilet we sit on the toilet seat, but Japanese style toilets are "crouching". By squatting, I finish the toilet.

Because this toilet places a burden on feet and waist, elderly people in Japan do not use much.

However, there is also a good point that it is easier to send a flight than a general toilet, and it is reasonable to apply force.

Why does Japanese style toilet disappear?

Most of the latest toilets in Japan are "Western style" type.

However, there are still "Japanese style" toilets in public facilities.

Many of the Japanese style toilets were made long ago.

The building itself is old and it is expensive to replace it western style.

Reason 2: I do not want to sit on the toilet seat

In public facilities, an unspecified number of people sit on the same toilet.

Some people do not want to sit on the same toilet seat as someone you do not know, so some facilities are left behind.

If it is "Japanese style", you can use it beautifully even if others use it.

How to use the toilet, manner manner

Do not smoke cigarettes

Tobacco smoking is prohibited in the toilet.

Place to enter the toilet

There are no rules in where to enter.

Please use the paper as it is when you add the rest in the toilet.

Do not put it in the trash can. 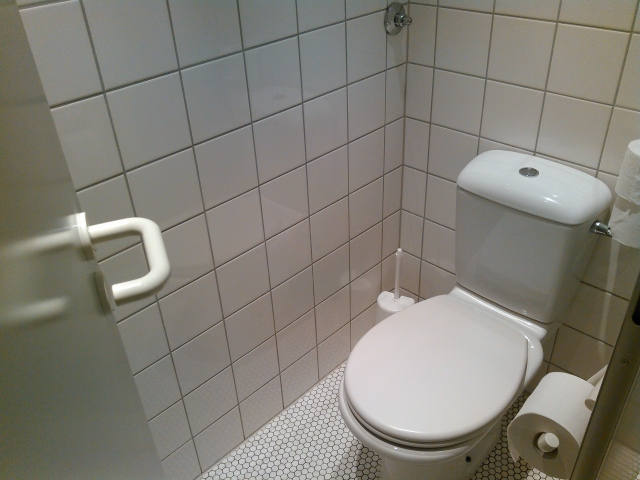 Your seat gets warm

※ There is not a Japanese style toilet.

There is a button that makes the place where you sit warm. This is to prevent cold weather around the butt in the cold season.

Do you know bowls? 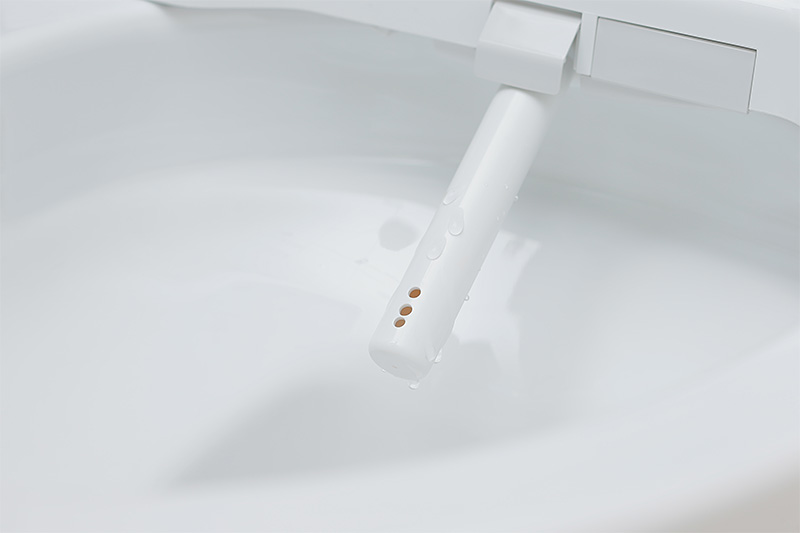 There is "function to wash ass in" the function of the unique toilet in Japan.

In Japan it is called "Washlet". It is installed in most of common toilets.

When the button is pushed, the stick extends from the back of the toilet bowl, and water flows toward the hole of the buttocks.

It is to make it easier to wipe with toilet paper by attaching water to a dirty buttocked out feces.

In Japan, "I close the door" as a manner after the toilet has ended.

In other countries like the United States, you may leave it open.

In Japan there is no custom to leave the toilet door open.