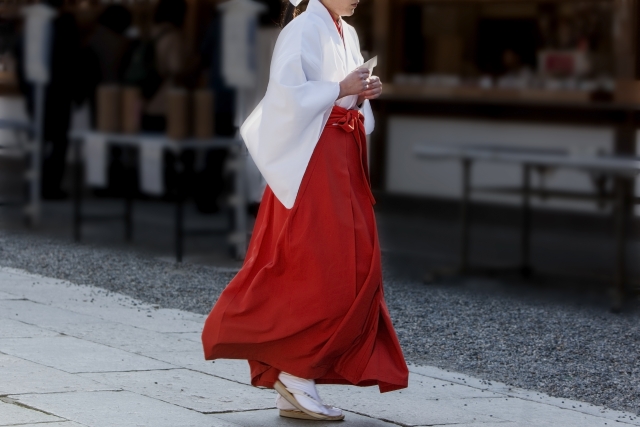 There is a woman called "shrine maiden" in the Japanese shrine.

What kind of person is a shrine maiden?

In Japan over 150 years ago, a woman serving God was called a priestess.

I had a role to pray and convey messages from God.

Because serving God, it was a condition that you were not married. 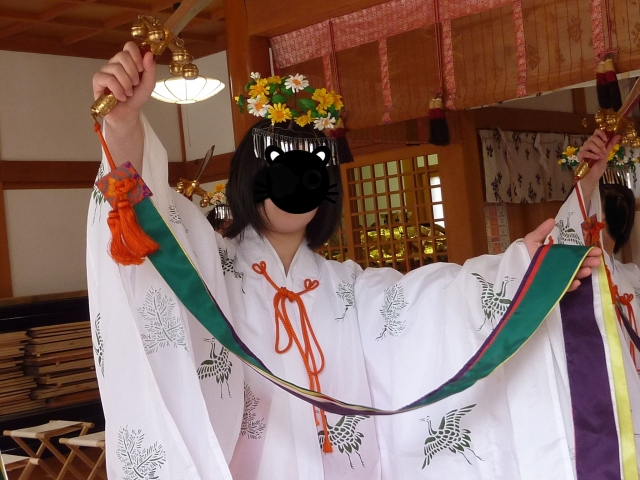 In modern Japan, I changed to subsidize people who serve God directly.

In Japan now, almost always serve as a shrine maiden is gone.

Generally, a general woman plays "a shrine maiden" when there are special events and Japanese "New Year".

What kind of work does the shrine maiden do? 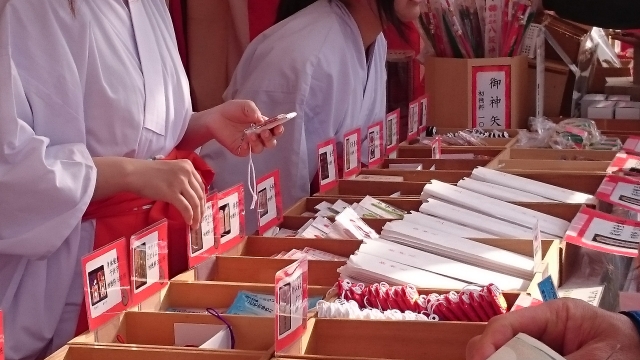 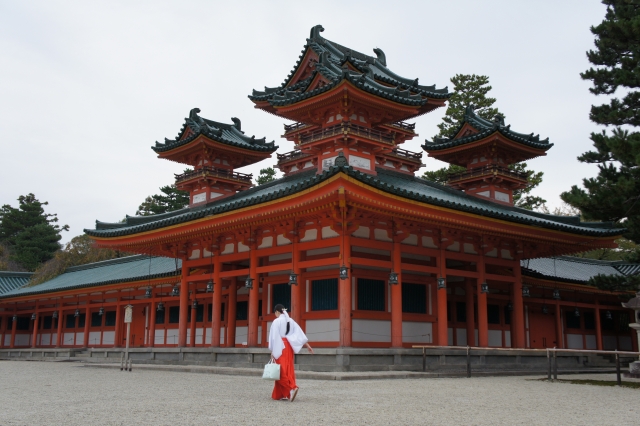 There are many people who usually do students. A unmarried young woman is required. Age is late teens to early twenties.

Most of the time the shrine is recruiting "shrine maiden" as a part time job, working on hourly wages.

Hair is black hair, people who make make-up or flashy appearance are out of scope.

· Sale of amulets and bills
· Directions for worshipers
· Cleaning in the shrine
· Assistance of priests
・And so on are the main tasks.

The shrine maiden is not the original occupation, but the person who performed it

It is active as a shrine maiden only at the event.

It is their role to have you teach the minimum method of shrine maiden and shrine rules and play shrine maidens.

There is also a "shrine maiden" who does not work in a shrine in Japan.

There are some people who like putting on shrine maiden costumes and having other people see it.

It is a Japanese anime character's costume or "cosplay" wearing a shrine maiden costume.

There are internet shopping selling only shrine maiden costumes, but there are also people who make themselves.

The upper body is a white costume and under the red trousers.