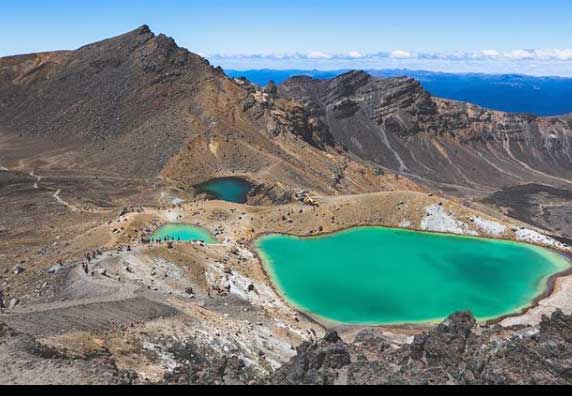 The New Zealand Tongariro National Park, which is also registered as a natural heritage site. There are three major mountains, but the Emerald Blue Lake is popular as a power spot. It is a beautiful green that wants to swim at any moment, but it is actually made by the activity of the volcano and it is a lake. 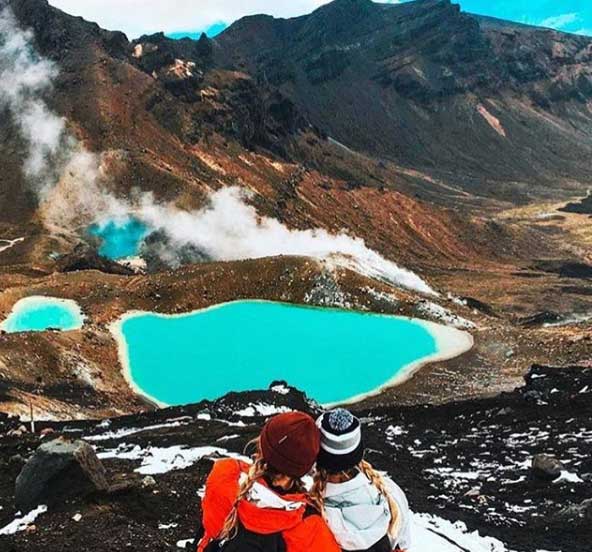 It is the one that the water can accumulate at the entrance where the volcano erupts, and it is possible to do a large, vivid, big "puddle" in the world. The contrast of the green that appears in the surface, not in nature surrounded by greenery, makes us feel the mystery of nature.

Crater is not only one place.Some places look blue.

There is also a volcano (Mt. Ngauruhoe) that is exactly like Mt. Fuji.

PREV
Mt. Shasta is one of the world's most famous mountain in america
NEXT
Victoria Falls, famous for its waterfall power spot