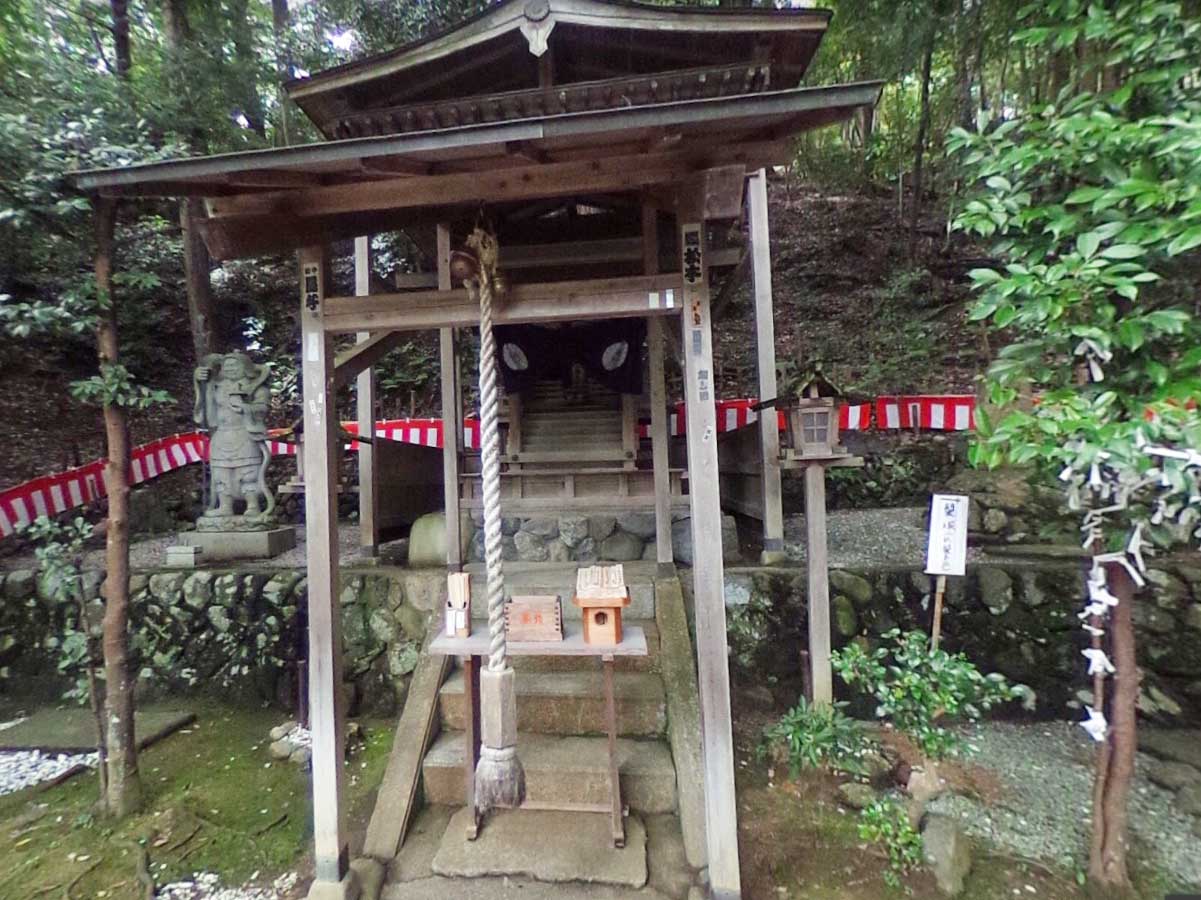 A shrine with "God" in her hair

The shrine of "hair" which has only one place in the Japan, it is "Mikami shrine". As a matsri of the person who was engaged in the hairdresser (old Barber), it is enshrined as "Minister of the Hair". Many people visit the shrine where the hair has a benefit.

A man who has a thin hair and is in trouble, not only a woman, but a person with increased hair loss. In addition, there are many cases that barber and hairdresser worship for a fortune.

The name of the wig and mashike maker

The red "Tamagaki" around the shrine contains the names of companies such as art nature and Reeve 21. There is a meaning like the partition as a sacred place by putting the Tamagaki.

Sharin is sending a day of anguish at work.If you're suffering so much, you'll get bald and balding when you don't have a bald voice but you're okay.The reason is that he visits to the shrine of the hair of Uneme Fujiwara, who is the Mori of beauty and hair, and Matsri the Masayuki.Stamp the hair shrine-pic.twitter.com/WiKI7auNGn

The shrine's hair of the shrine t
hat has the edge to hair ⛩ they would strain not bald pic.twitter.com/cUePN7OjU7

The "Hair Shrine" dedicated to the only hair God in Japan.
Tsuge and the image of a comb, a miniature size comb and scissors are cute babysit, do not you pray for a variety of wishes related to hair?

. . . [Hair shrine] shrine where there is only one hair God in Japan 👼 🏻. . Because I have been a request of overflowing, a good hairdresser life to wait for the Providence with the human resources to keep the 🙆 male ‍. . . #dayoff #京都 #嵐山 #御髪神社 #鳥居に隠れてるのが # Hodaka