If you like Quiz, "quiz jinjya" is exists in saitama,Tokyo 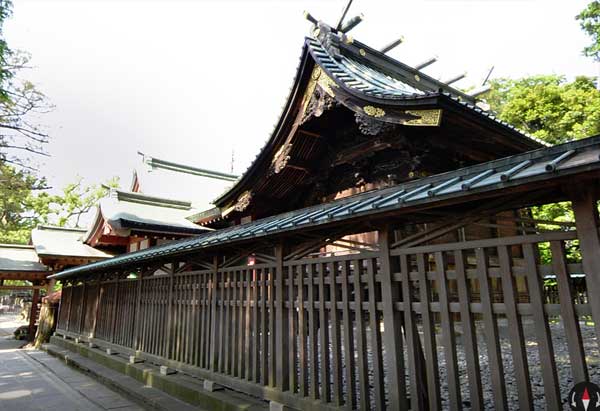 People who want to play an active part in the quiz program of the TV, those who are planning to participate in the quiz event, the person who likes quiz solving riddle, "sacred Ground"

Originally, it is called "Shrine without Hisaichi", but it is possible to read "It is not". It's a shrine for quizzes!Rumors spread to some day, I became famous as a shrine to worship people like quiz. In the old days, the quiz program called "Cross America Ultra Quiz" seems to have been popular, but is it the "high school quiz" and "Attack 25" recently? The TV program, too, I feel that the Pure quiz program is low... but the person who likes the quiz is strong-rooted.

It was a surprise b
ecause I did
not think that it was such a big shrine
and a large shrine with a lon
g pond in Koshigaya-shi, Saitama Prefecture. Pic.twitter.com/hj8SbFiI4Y

The video #久伊豆神社 Koshigaya City, also known as the quiz Shrine I went to the other day, #YouTube up.HTTPS://T.CO/ATIN9Q20BB please co